Jeffrey Rosenfield, M.D. graduated with honors from Florida State University in Tallahassee, Florida. He studied medicine at the University of South Florida College of Medicine in Tampa, Florida and completed his residency in emergency medicine at Mt. Sinai Medical Center in Cleveland, Ohio. Dr. Rosenfield is board-certified in Emergency Medicine by the American College of Emergency Medicine.

Dr. Rosenfield was one of the founding members of the emergency medicine physician group, Emergency Physicians of Naples, and spent seventeen years working in the emergency rooms of the NCH Healthcare System in Naples, Florida.

Dr. Rosenfield started ER QuickCare in 2007 with the goal of providing affordable, quality healthcare. He is married to his wife Melinda and they have three children. His hobbies include spending time with his family, photography, and travel. 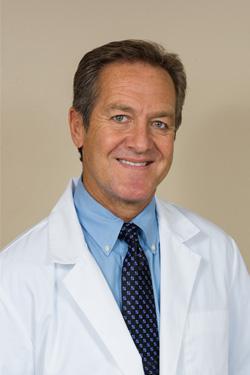 Carlos Paisan, M.D. began his professional career with undergraduate studies at the University of Florida in Gainesville, Florida. He attended medical school at the Universidad Central del Este in the Dominican Republic. Dr. Paisan completed his residency in Family Practice at the Medical College of Virginia/Virginia Commonwealth University program at Riverside Regional Medical Center in Newport News, Virginia. Dr. Paisan is board-certified in Family Practice through the American Board of Family Practice.

Dr. Paisan was born in Cuba and is fluent in Spanish. He is married and has three children. His hobbies and passions include spending time with his family and living an active, outdoor lifestyle. He has competed in numerous triathlons (front Sprint to Half Iron Man), and has completed several mountain climbs, including summiting Mt. Rainier, Pico de Orizaba and Iztaccihuatl. 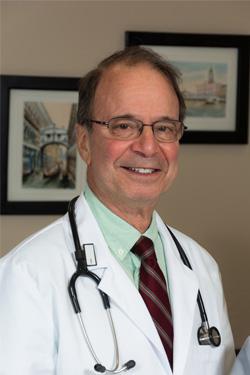 Steven Turbiner, M.D., D.M.D., initially attended Tufts University School of Dental Medicine. After graduation, he completed a three-year residency in Oral and Maxillofacial Surgery at Boston City Hospital. He was selected Chief Resident during his final year and went on to obtain board certification by the American Board of Oral & Maxillofacial Surgery.

After obtaining his board certification in Oral and Maxillofacial Surgery, Dr. Turbiner entered Albany Medical College through the “advanced standing entry” program and obtained his Doctorate of Medicine. He went on to complete a surgical internship program at Tufts New England Medical Center and then became board certified in Emergency Medicine by the American Board of Emergency Medicine. He maintains his emergency medicine board certification to this day.

Dr. Turbiner was invited to practice Emergency Medicine at Charlton Memorial Hospital in Fall River, Massachusetts. That same year he established a private practice in oral and maxillofacial surgery. Both practices thrived until he was recruited to practice Emergency Medicine with the NCH Healthcare System in Naples, Florida. In 2015, after twenty years of working with the NCH Healthcare System, Dr. Turbiner joined the ER QuickCare organization.

Dr. Turbiner is married to his wife Sheila and they have two wonderful children. Dr. Turbiner enjoys running, sailing and photography during his off hours, though, the hours he spends with his two granddaughters remain the most precious. 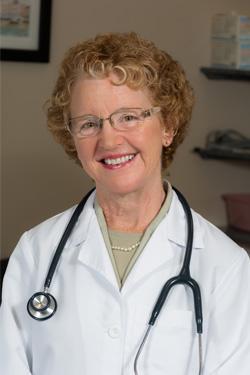 Amber Crowley, M.D. graduated with honors from Wellesley College in Wellesley, Massachusetts. She completed her Honor’s Thesis at Harvard Medical School’s Pediatric Surgical Research Laboratory. Dr. Crowley studied medicine at the University of Massachusetts Medical School in Worcester, Massachusetts. Her Senior Scholar’s Research Project won numerous awards including the Innovations in Medical Education Award from the Society of Academic Medical Education. She completed her residency at Yale New Haven Health in New Haven, Connecticut. She is board-certified in Emergency Medicine by the American College of Emergency Medicine.

After completing her residency, Dr. Crowley worked in the emergency room at Southshore Hospital in Weymouth, Massachusetts. She moved to Naples in 2014 and joined the staff at ER QuickCare in 2016. Dr. Crowley’s longstanding goal has always been to provide quality, compassionate and ethical care for her patients.

Dr. Crowley moved to Naples with her husband of 26 years. Together they have one daughter and two grandchildren. Her hobbies include playing guitar and singing. She volunteers for local charities including St Matthew’s House and Hope Hospice. Dr. Crowley is an active athlete, a member of Gulf Coast Runners and the Naples Area Triathlon Team. She has recently won awards for Marathon running, as well as Triathlon and Stand up Paddle Board racing.

WE ARE EQUIPPED TO HANDLE VARIOUS CASES INCLUDING: 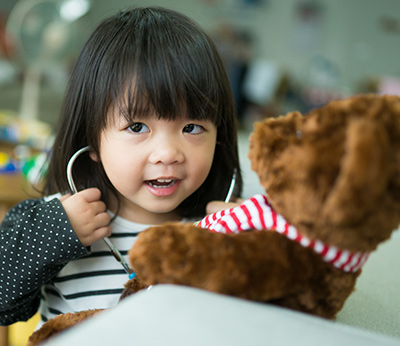 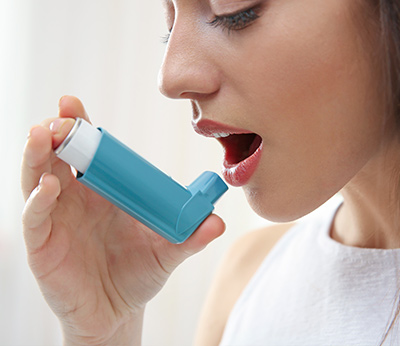 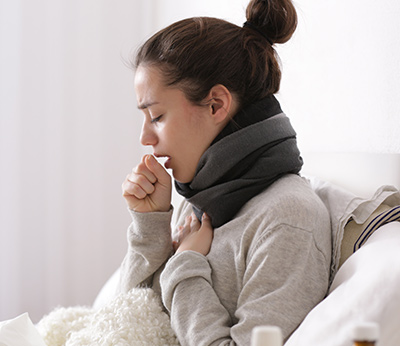 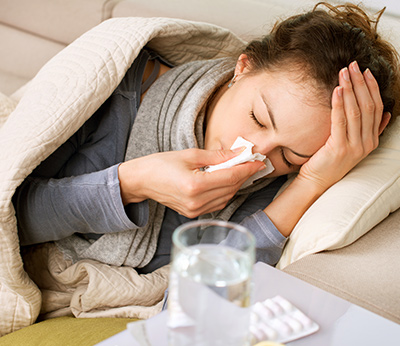 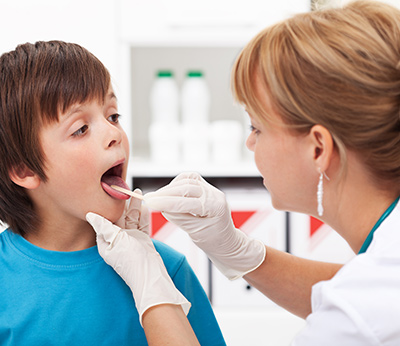 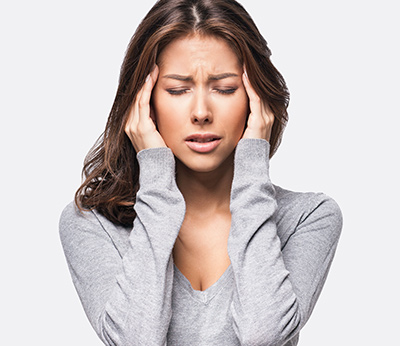 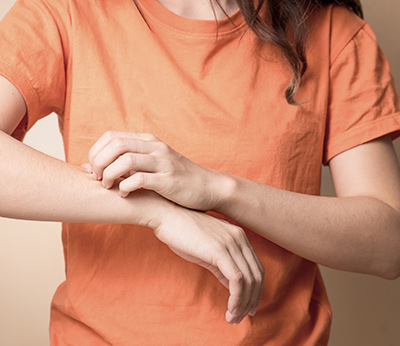 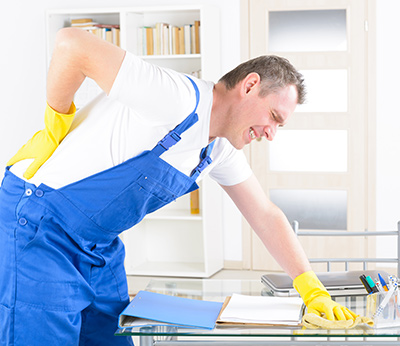 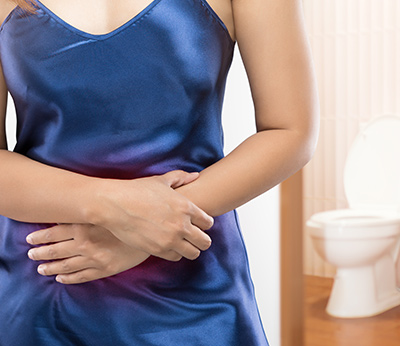 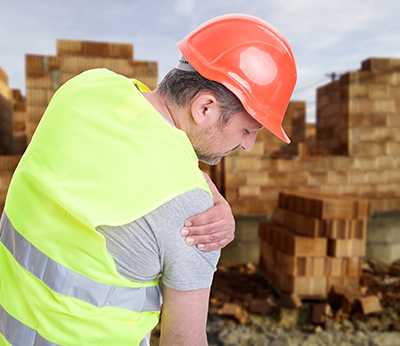 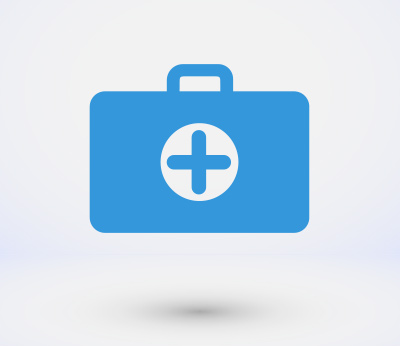